Cole Ladder Safety has and always will be Firefighter owned and operated. 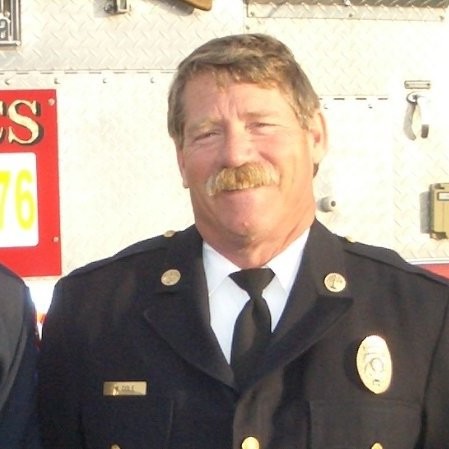 Cole Ladder Safety was founded by retired Fire Division Chief, William Cole. He enjoyed a 30+ year career in the fire service as a Firefighter, Fire Engineer, Fire Captain, and Division Chief. William has been fabricating fire testing equipment for over 25+ years including building the first prototype of the Horizontal Bend & Roof Hook Test Equipment, alongside with his father Boyd F. Cole, renowned for his effortless work in starting the ladder testing industry. Furthermore, William is the inventor of the Ladder Saver, a unique way to preserve rungs when ladders are stacked on a fire engine.

Today William Co-owns and operates Cole Ladder Safety with and his son Fire Captain Jeffrey Cole. Jeffrey started his 19+ year fire career with Cal Fire in 2000 and currently works for a Fire Department in San Diego County as a Fire Captain/ Paramedic. Jeffrey has been fabricating Ladder Testing Equipment for 10+ years and his current area of responsibility is the Manufacturing and assembly of the Ladder Testing Equipment, while William maintains responsibility over the heat sensors, rung savors, and the new Ladder lite (beta).